Intermediate Art: World A is designed to complement the World History: From Prehistory Through the Middle Ages course. Following the timeline of the K12 History program, lessons introduce students to the artists, cultures, and great works of world art and architecture from ancient through medieval times.

Treasures from the Tomb

The Human Presence in Art

Architecture: From the Pyramids to the Gothic Cathedral 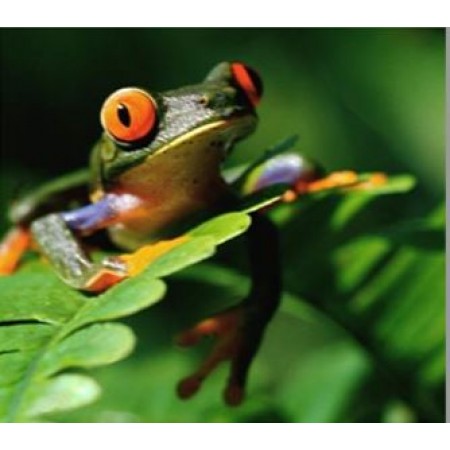