In this comprehensive course, students follow the history of the world from approximately 1870 to the present. They begin with a study of events leading up to 1914, including the Second Industrial Revolution and the imperialism that accompanied it. Their focus then shifts to the contemporary era, including two world wars, the Great Depression, and global Cold War tensions. Students examine both the staggering problems and astounding accomplishments of the twentieth century, with a focus on political and social history. Students also explore topics in physical and human geography, and investigate issues of concern in the contemporary world. Online lessons help students organize study, explore topics, review in preparation for assessments, and practice sophisticated skills of historical thinking and analysis. Activities include analyzing primary sources and maps, creating timelines, completing projects and written assignments, and conducting independent research. This is the second semester of HST203. 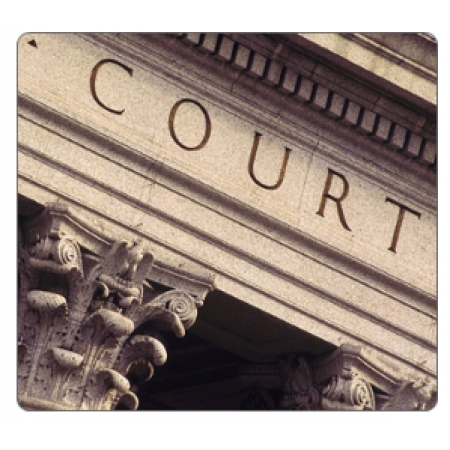 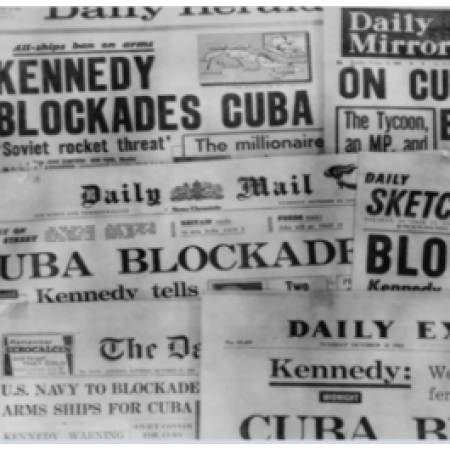