This course is a full-year survey that provides students with a comprehensive view of American history from the first migrations of nomadic people to North America to recent events. Readings are drawn from K12's The American Odyssey: A History of the United States. Online lessons help students organize their study, explore topics in depth, review in preparation for assessments, and practice skills of historical thinking and analysis. Activities include analyzing primary sources and maps, creating time lines, completing projects and written assignments, and conducting independent research.

When George Washington became the first president of the United States, no one was quite certain what that position would be like. In this unit, students read about the task Washington faced in establishing precedents for the future and in setting the country on a strong course. They observe the divergent views of the Constitution that led to the rise of political parties and learn the significance of the election of 1800 as power shifted from one party to another without upheaval. Students meet Lewis and Clark and Dolly Madison, and see how the power of the judiciary and federal government grew under John Marshall. They finish the unit by developing a time line of this critical era.

The years after World War II brought prosperity, pressure to conform, and a new kind of war to the United States. Students follow the path of Cold War tensions abroad and within the United States. They explore the culture of the fifties and see the darker side of the era, poverty and discrimination. Then they follow the struggles and achievements of the civil rights movement.

Resurgent conservatism dominated the 1980s and beyond. Students study the meanings of "conservative" and "liberal" and meet the politicians and others who embodied the opposing ideologies. They review the events of September 11, 2001, and the changes those events fostered in American foreign and domestic policies. Throughout this unit, students are reminded of the tenuous nature of historical judgments, particularly judgments about the recent past. 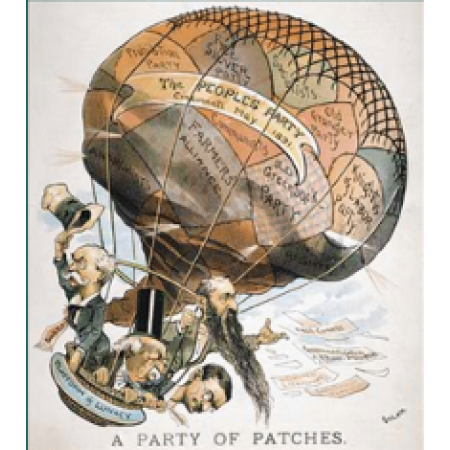 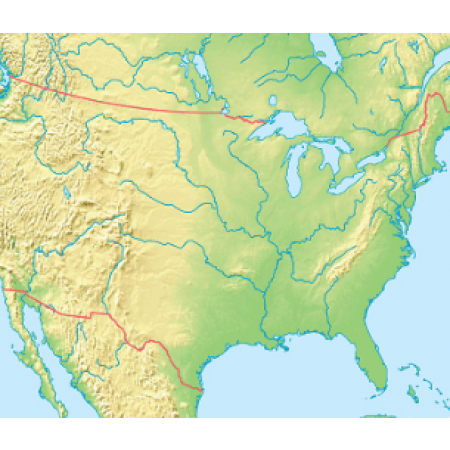