Students learn to estimate or calculate sums, differences, products, and quotients in a whole- number problem. They learn to compute a power using repeated multiplication, solve a problem that involves powers, determine the prime factorization of a composite number, and estimate sums and differences on a number line. They apply standard step-by-step approaches for addition, subtraction, multiplication, and division; use estimation to predict solutions to story problems; define and identify prime numbers; and write equations to demonstrate that whole numbers can be factored in multiple ways.

Students learn to identify, measure, and draw angles, perpendicular and parallel lines, rectangles, and triangles with appropriate math tools. They predict, describe, and perform transformations on two-dimensional shapes. They learn about right, acute, obtuse, and straight angles; lines that are parallel, intersecting, and perpendicular; and different types of triangles and quadrilaterals. They learn the attributes of isosceles, equilateral, and right triangles, parallelograms, rectangles, and squares.

Students practice solving multiplication and division problems that involve decimal numbers and verify that the calculated results are reasonable.

In this unit, students are introduced to subtraction as taking away objects from a group of objects. They learn to Students learn to interpret a percent as a part of a hundred and that the decimal and percent equivalents for a common fraction represent the same value. They practice computing a given percent of whole numbers and representing probabilities as fractions, decimals, and percents. Students identify events that are dependent or independent, use probability to predict future events, and identify and systematically record the possible outcomes for simple events.

Students learn to identify and graph ordered pairs in all quadrants of a coordinate plane. They learn to use the situation presented in a problem to describe the meaning of each coordinate of an ordered pair displayed on a graph. They practice graphing and writing equations to solve problems that involve a linear function.

Students learn to use the formula for the area of parallelograms and triangles and use appropriate units. They learn to use squares to approximate the area of an irregular shape. They learn to determine the volume of a solid figure and use a formula to find the perimeter of a rectangle or a square. They practice constructing cubes and rectangular boxes from two- dimensional patterns and determining the surface area. They learn to differentiate among appropriate units to measure perimeter, area, and volume.

Students learn to prioritize and sequence the information in a story problem that involves multiplication or division of decimal numbers. They use a variety of methods, such as words, numbers, symbols, charts, graphs, tables, diagrams, and models, to explain mathematical reasoning in nonroutine or complex problems. Students learn to apply strategies and results from simple story problems involving fractions to more complex problems and how to break a multistep whole-number story problem or money problem into simpler parts. They learn how to identify and represent decimal numbers, fractions, mixed numbers, and positive and negative integers on a number line.

Students learn to express clear and logical solutions to equal-measures problems and rate problems. They learn to use estimation in addition and subtraction of fractions to verify whether calculated results are reasonable. They learn the advantages of exact solutions and approximate solutions to problems involving addition or subtraction of decimal numbers, and give answers to a specified degree of accuracy, such as hundredths. They learn to make precise calculations and use the situation presented in a problem involving decimal-number operations to check the validity of the result.

Students learn to explain, compute, and compare the mean, median, or mode for a set of data. They practice organizing and displaying single-variable data in histograms and circle graphs and learn how to interpret information displayed in a graph or table. They learn how to use fractions and percents to compare different data sets. They learn which types of graphs are appropriate for various data sets. 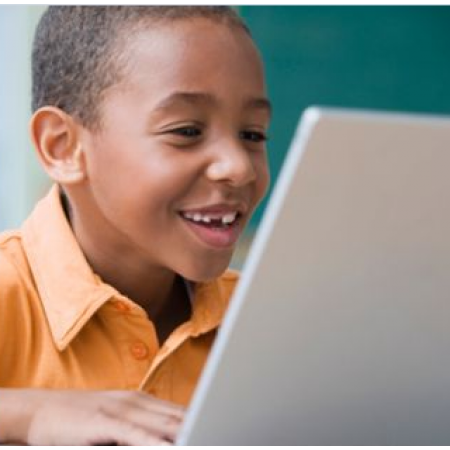 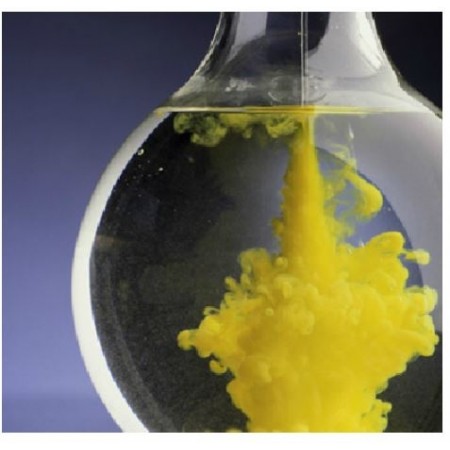