Following the timeline of the K12 History program, Intermediate Art: American A introduces students to the artists, cultures, and great works of art and architecture of North America, from pre-Columbian times through 1877. Students will:

The Building Blocks of Art

Native Peoples of the North

Native Peoples of the Southwest

Native Peoples of the East

Native Peoples of the Plains

Early American Art for the Home

America: Art for the New Nation 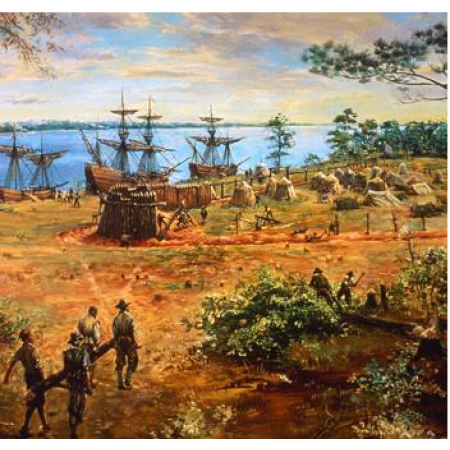