Students learn to read and write numerals and number words and identify the place value in whole numbers through 100,000,000. They learn to compare, order, and round numbers.

Students learn to estimate sums and differences on a number line and apply standard step-by- step approaches for addition, subtraction, multiplication, and division. They use inverse relationships to simplify computations and check their results. They learn to identify prime numbers and practice plotting fractions and whole numbers on a number line. They use models to explain multiplication as repeated addition of the same quantity and division as repeated subtraction. They use concrete objects or sketches of arrays to model multiplication problems.

Students use parentheses and the order of operations to write and evaluate expressions. They learn about the distributive property and solve story problems involving whole numbers. They apply standard step-by-step approaches for multiplication and addition; use the order of operations to evaluate expressions; and determine whether addition, subtraction, multiplication, or division is the appropriate operation to use to solve a story problem.

Students identify lines that are parallel, intersecting, or perpendicular. They learn about right, acute, obtuse, and straight angles and relative angle measures. They learn to identify right angles in geometric figures or everyday objects. They learn the attributes of parallelograms, rectangles, and squares.

Students learn to estimate the length of a line segment to the nearest inch or centimeter and solve measurement-conversion problems using multiplication and division. They solve story problems involving equal measures. Students learn to identify the appropriate metric and English units and tools to measure temperature and practice reading thermometers in Fahrenheit and Celsius.

Students use objects and sketches to solve story problems that involve addition and subtraction of fractions. They practice writing equations, simplify factors in fraction multiplication problems, and multiplying and dividing with fractions. They demonstrate automatic recall of multiplication facts, represent fractions with sketches, explain why two given fractions are equivalent, and find a fraction between two numbers.

Unit 8: Decimals and Equality with Fractions

Students compare, order, and round decimal numbers. They estimate and compute the sum or difference of positive decimal numbers, write tenths and hundredths in decimal and fraction notation and show that the representations are equivalent, and identify fraction and decimal- number equivalents for halves and fourths. They relate decimal numbers to fractions on a number line.

Unit 9: Decimals and Equality with Fractions

Students learn to represent a probability as a fraction, organize all possible outcomes for a simple probability situation, and determine the number of possible combinations of objects. They learn to design survey questions and collect and represent the data. They learn about the modes for sets of numerical or categorical data; medians and outliers for numerical data sets; and fractions as part of a set, the relationship of a part to a whole, and a rational number on the number line. They learn to identify whether specific events are certain, likely, unlikely, or impossible.

Students practice analyzing story problems by identifying the question, recognizing relevant information, and developing a solution strategy. They use estimation to predict a solution to a story problem and verify the reasonableness of the calculated result. They learn how to apply strategies and results from simpler problems to similar or more complex problems. They learn to express solutions clearly and logically, answer to a specified degree of accuracy, and identify different story problems that can be solved by using the same procedures.

Students define and sketch different types of triangles and quadrilaterals and identify their attributes. They learn about diameter and radius of circles, congruent figures, bilateral symmetry, and rotational symmetry. They learn about geometric solids in terms of the shapes of their faces and the number of faces, edges, and vertices. They learn to sketch a two-dimensional representation of a three-dimensional object.

Students learn to use symbols to stand for variables in simple expressions or equations. They learn that when equal quantities are added to or multiplied by equal quantities the resulting quantities are equal. They practice solving for one variable in a two-variable equation when the value of the other variable is given. They learn to locate and plot points on a coordinate plane, find the length of horizontal and vertical line segments, and plot linear relationships in the first quadrant of a coordinate plane. 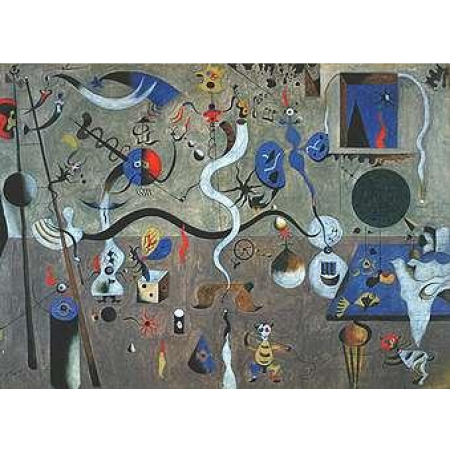 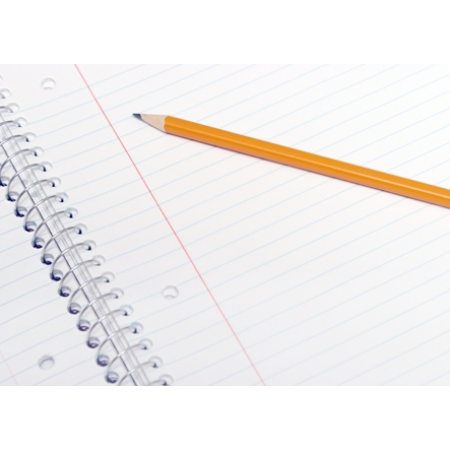 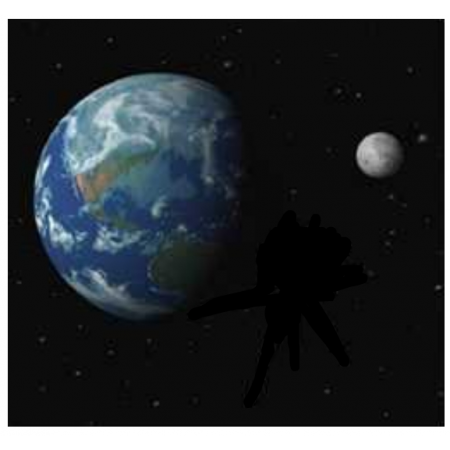 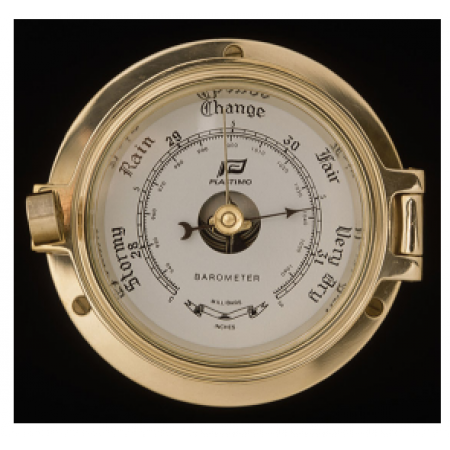